This article is all about Jamb latest syllabus for Government. Firstly, what is Syllabus? A syllabus is a document that outlines everything that will be covered in an examination or class. However, Jamb Syllabus is a list of outlines topic that student is required to read to get prepared for the Unified Tertiary Matriculation Examination. 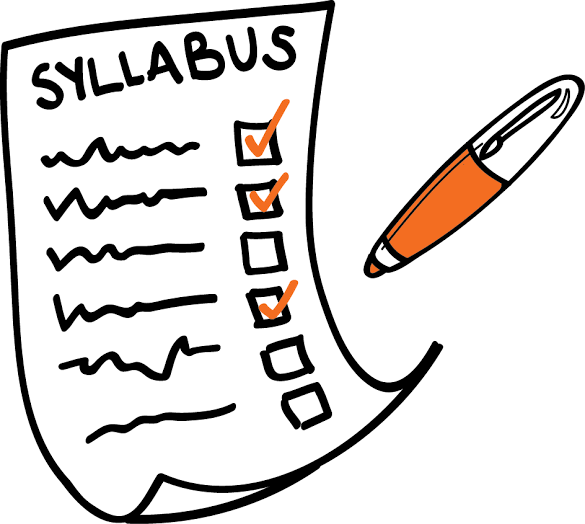 If you are getting prepared for the Unified Tertiary Matriculation Examination conduct by the Joint Admission Matriculation Board then you have nothing to fair. Newsedung.com will provide all the necessary guides that will help the student to come out in flying colors excluding expos.

If you are participating in the upcoming UTME (Unified Tertiary Matriculation Examination), and you need the Jamb Government outlines topic that needs to be read for the preparation of the Jamb Examination, then I guess this article is for you;

The aim of the Unified Tertiary Matriculation Examination (UTME) syllabus in Government is to prepare the candidates for the Board’s examination. It is designed to test their achievement of the objectives of the course in Government.
These objectives are to:

8. Principles of Democratic Government: Ethics and Accountability in Public Office, Separation of Power/Checks and Balances, Individual and Collective Responsibility, Constitutionalism, Rule of Law.

5. Institutions of Government in the Post – Independence period; The Legislature, the Executive and the Judiciary – structure, functions, and workings

6. Public Commissions Established by the 1979 and Subsequent Constitutions: The Civil Service Commission, the Public
Complaints Commission, Electoral Commissions, and others – objectives and functions.

8. The Structure and Workings of Nigerian Federalism:

11. The Military in Nigerian Politics

THANKS FOR VISITING NEWSEDUNG, LEAVE A COMMENT BEFORE CLOSING THE TAB.

The syllabus are helpful and awesome but they are quite much

The questions are too much ooo for only this year jamb

Jesus😱, e too much ooo

Egbami🙆🏻‍♀️ This questions are much😢

This syllabus is awesome